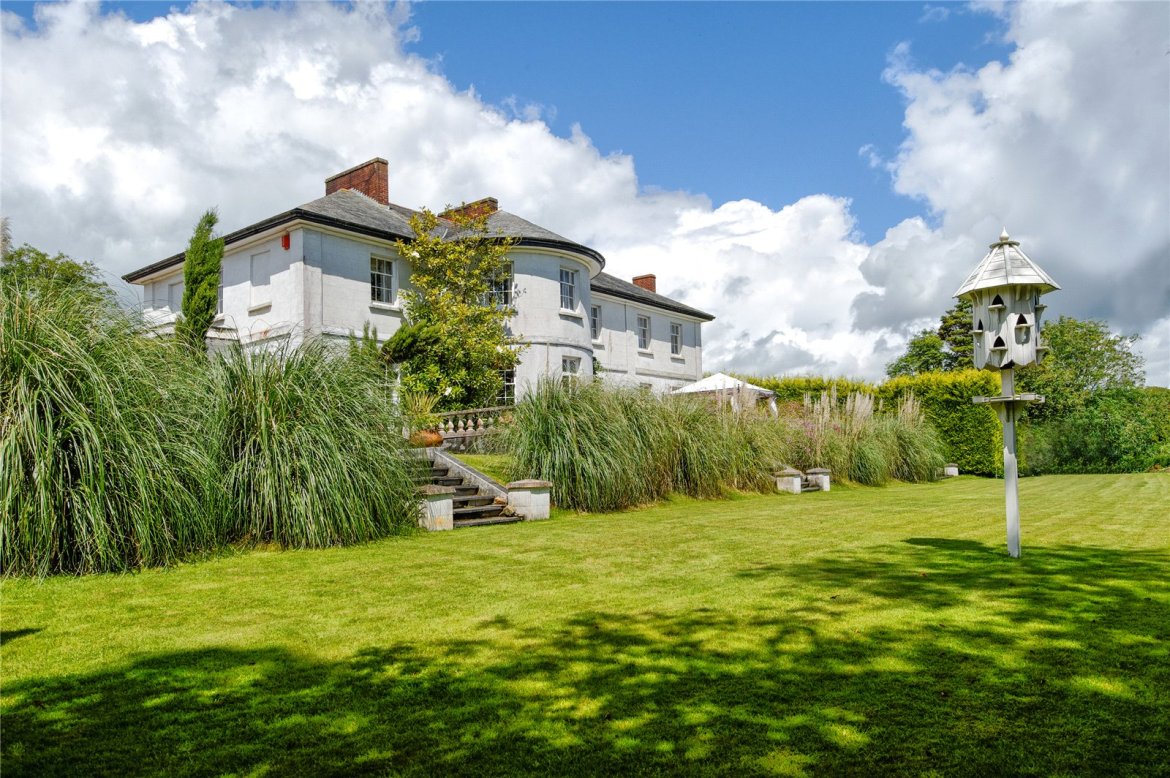 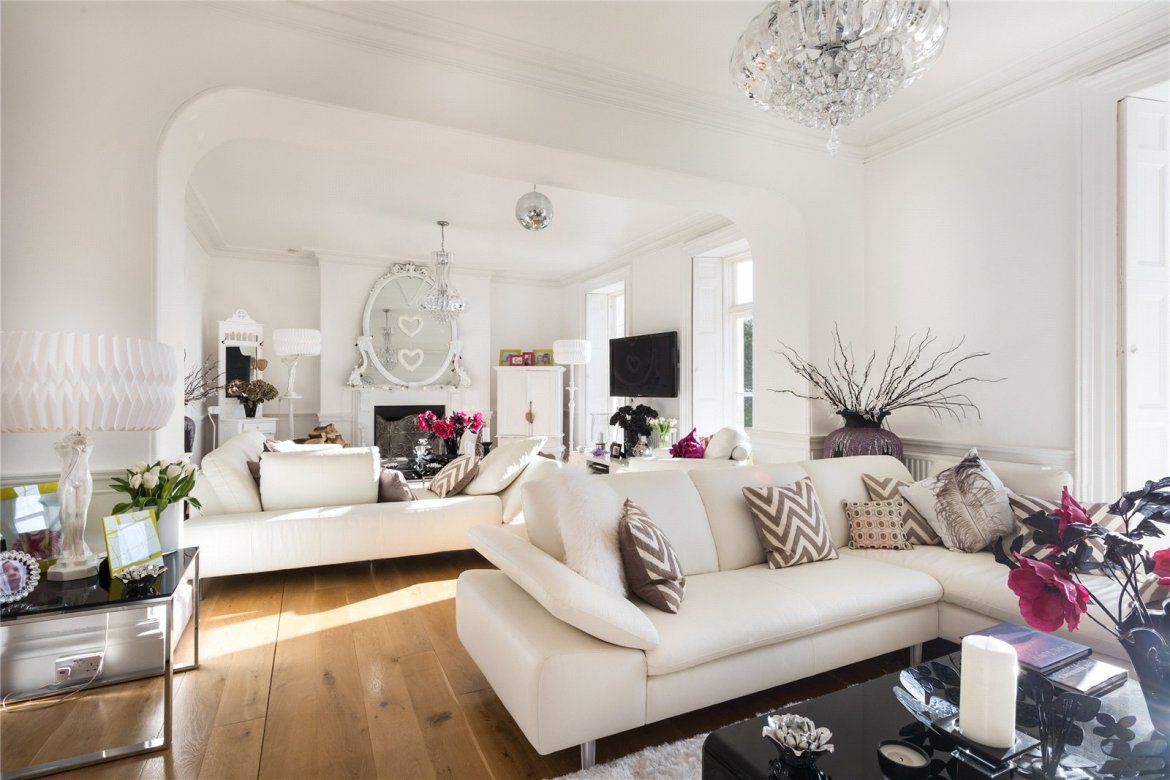 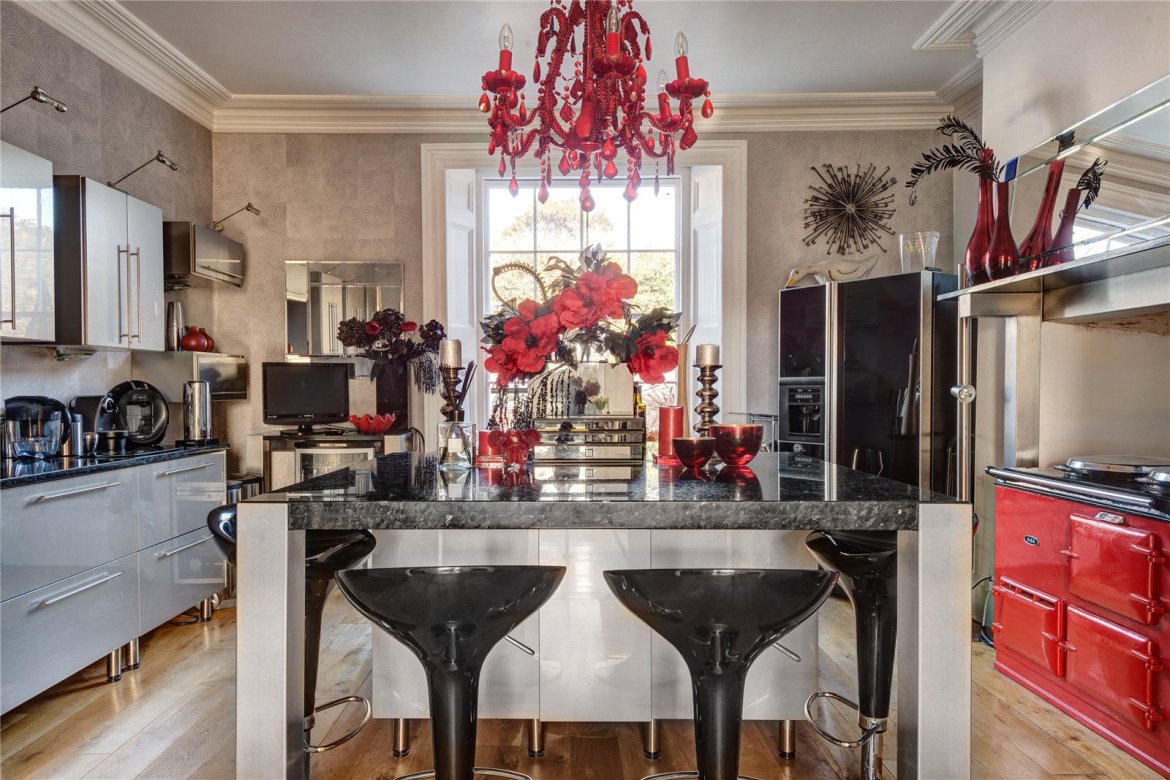 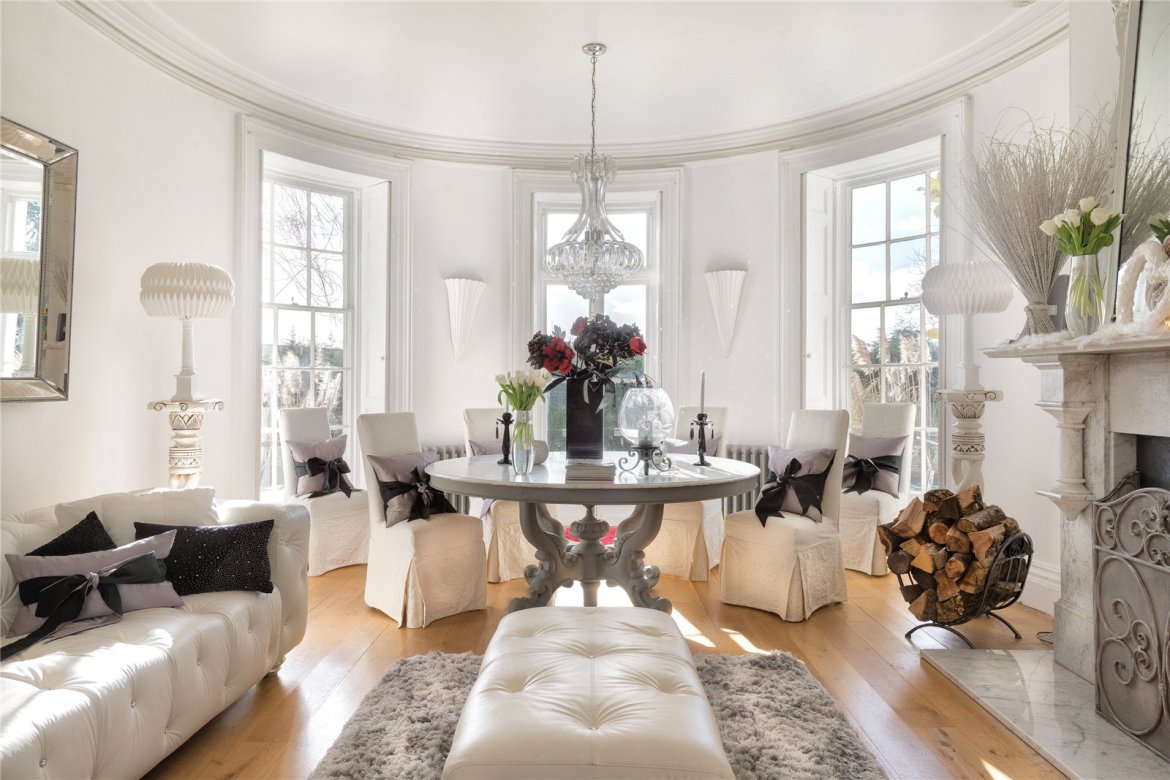 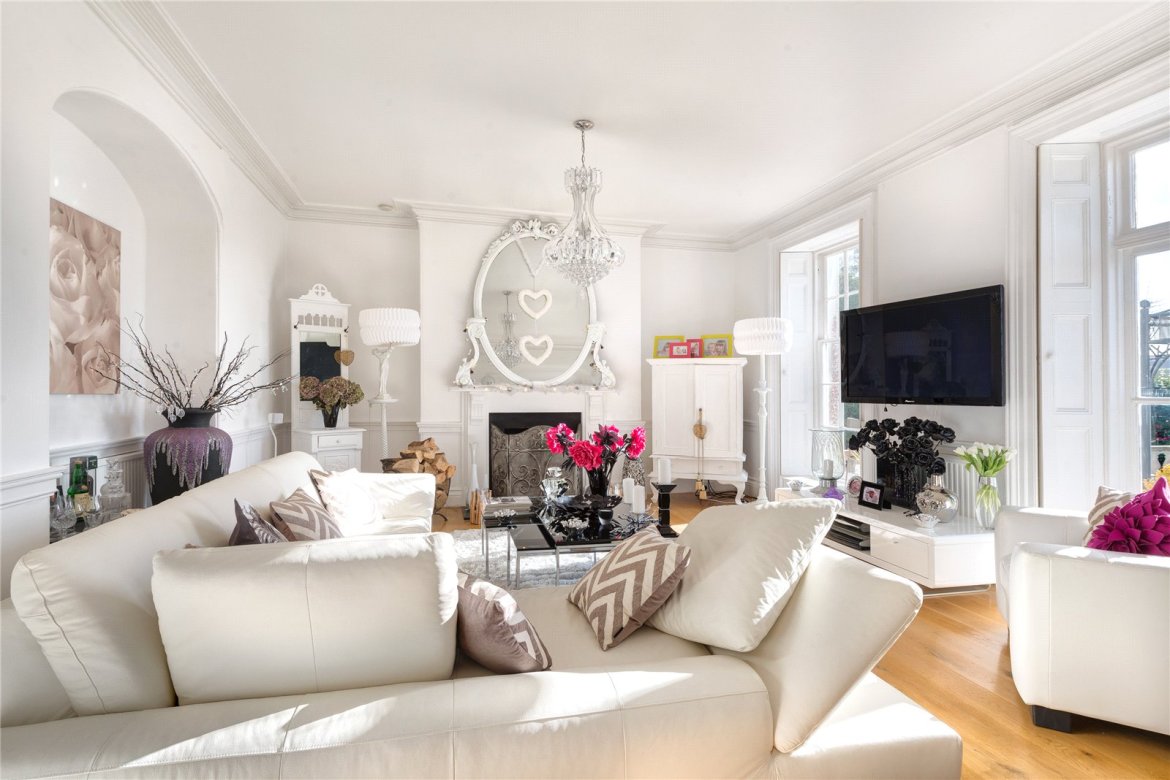 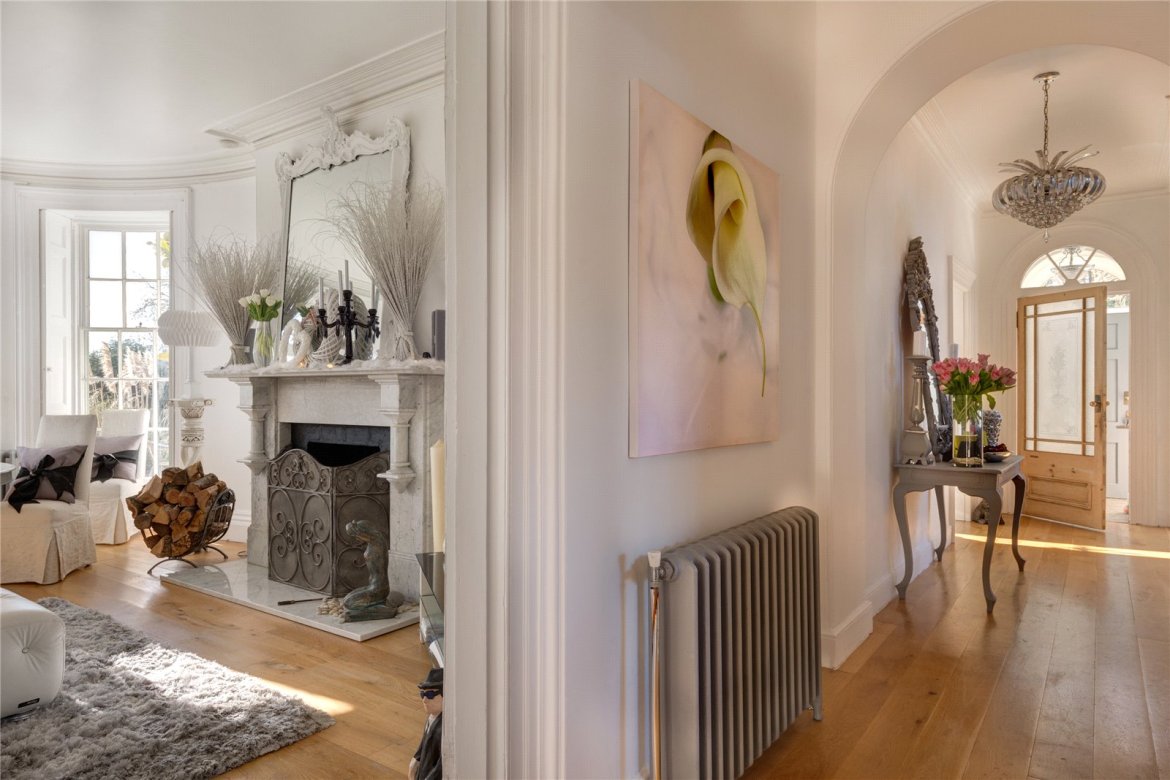 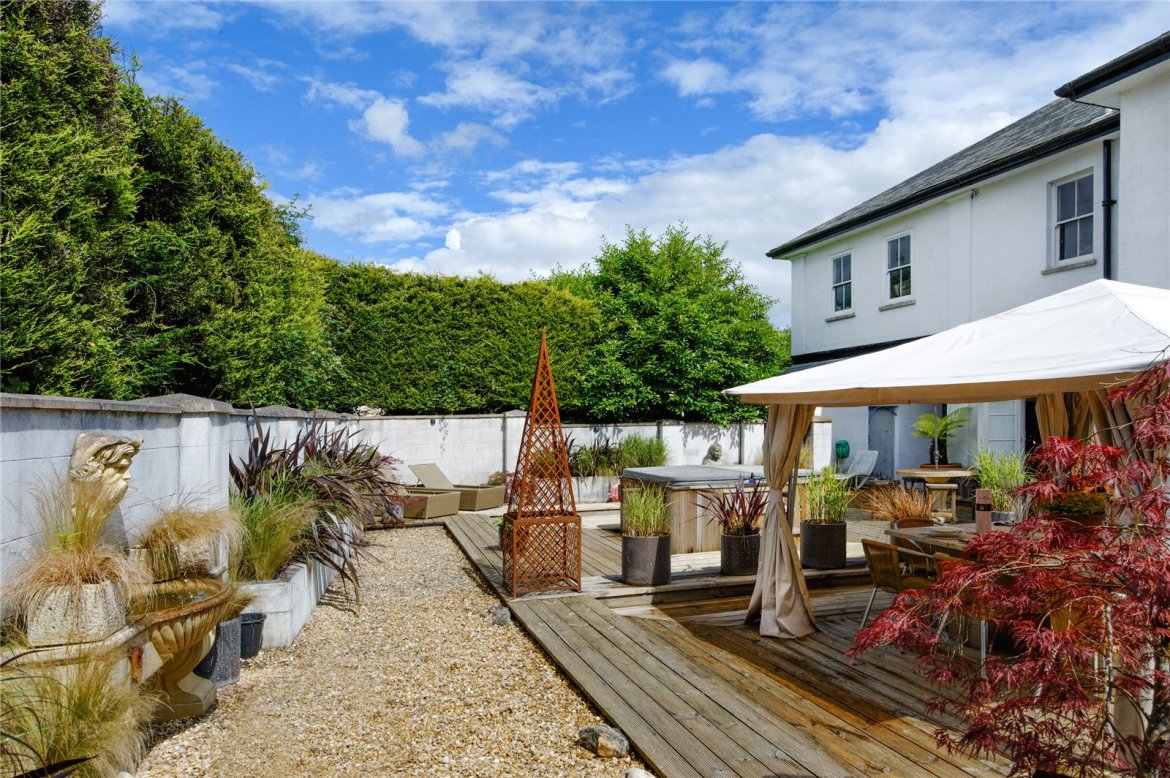 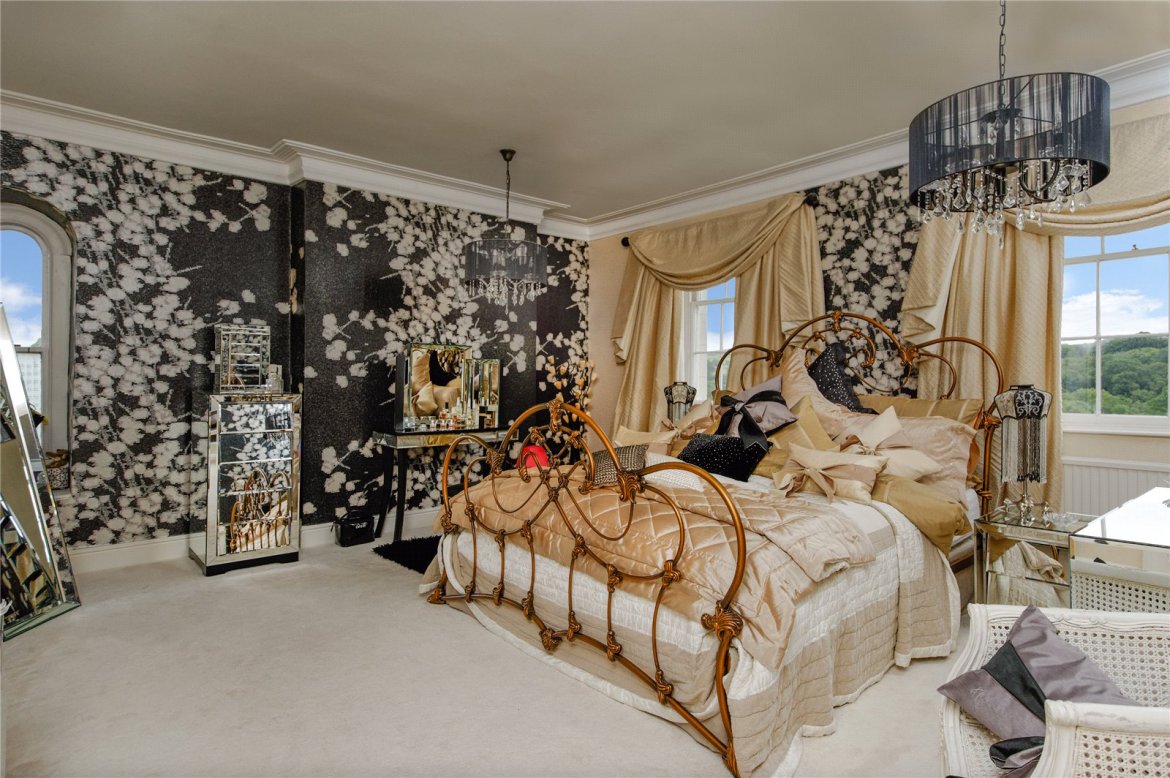 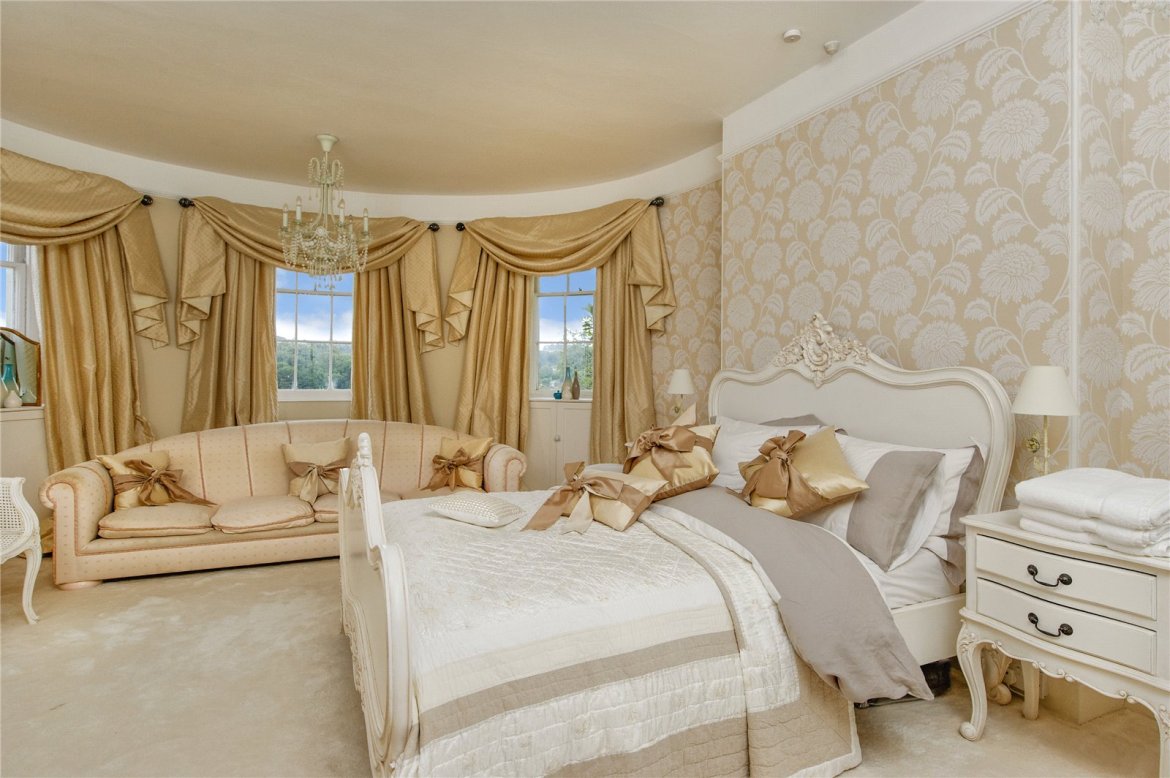 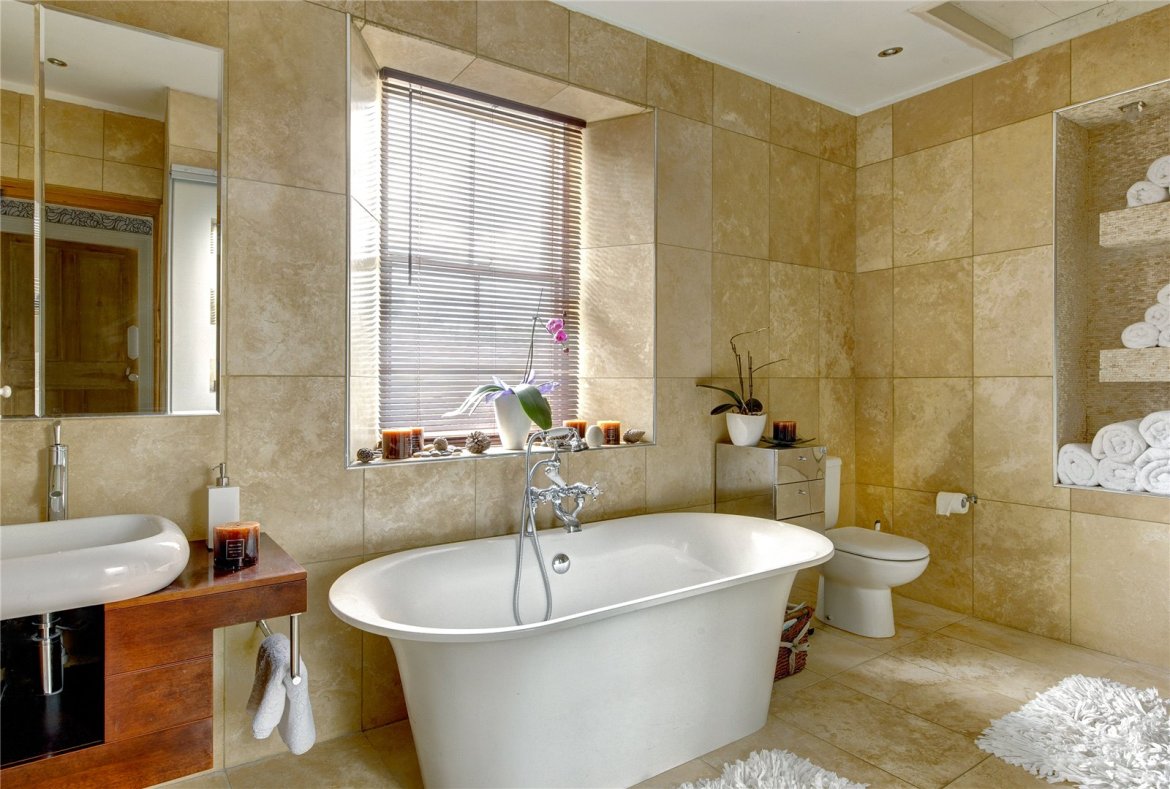 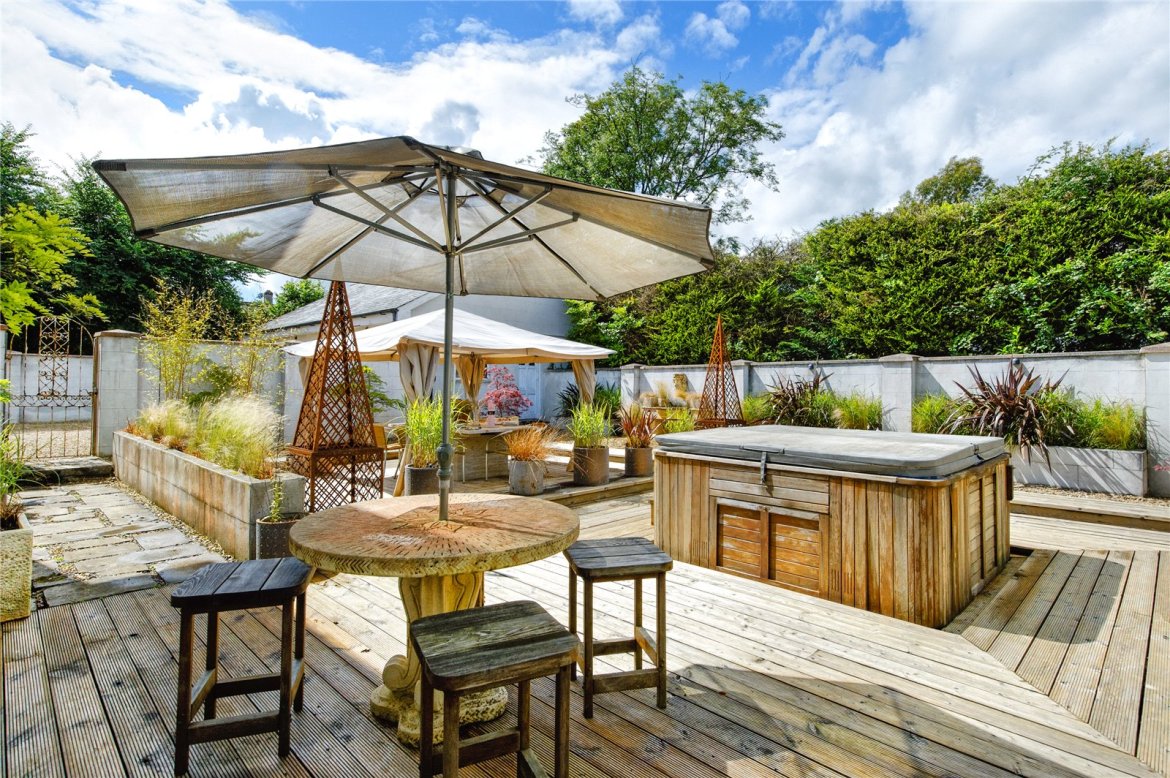 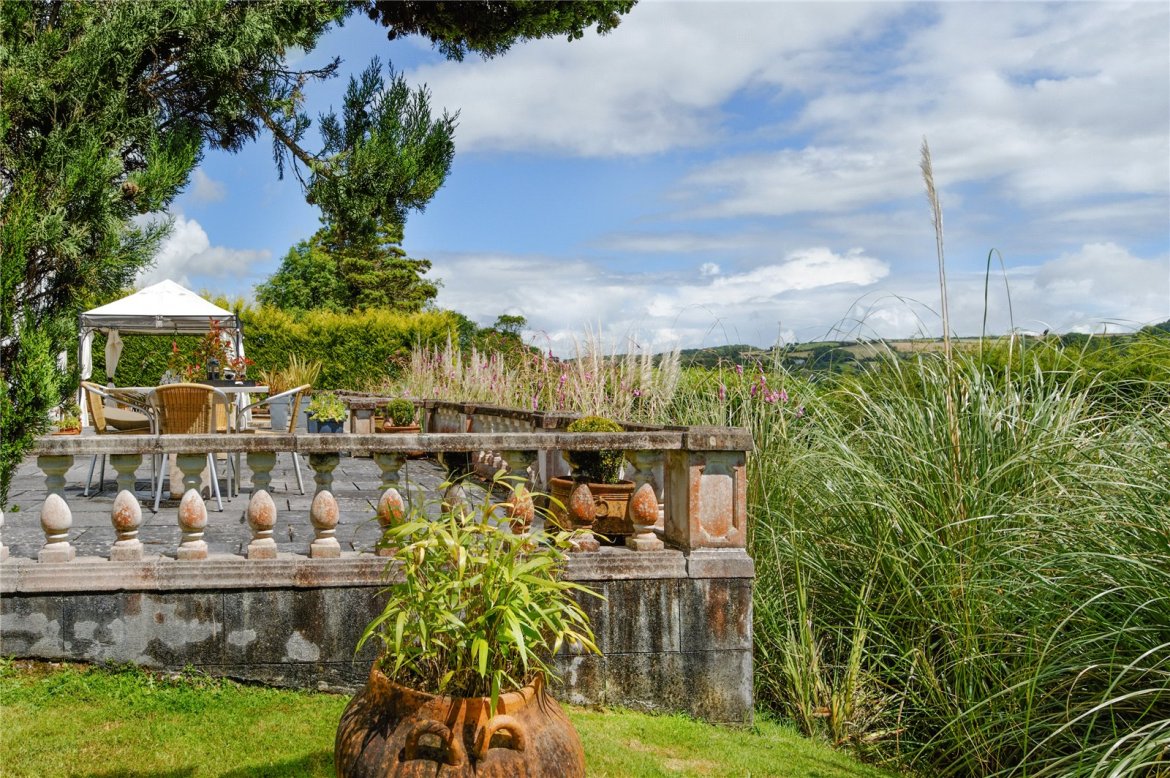 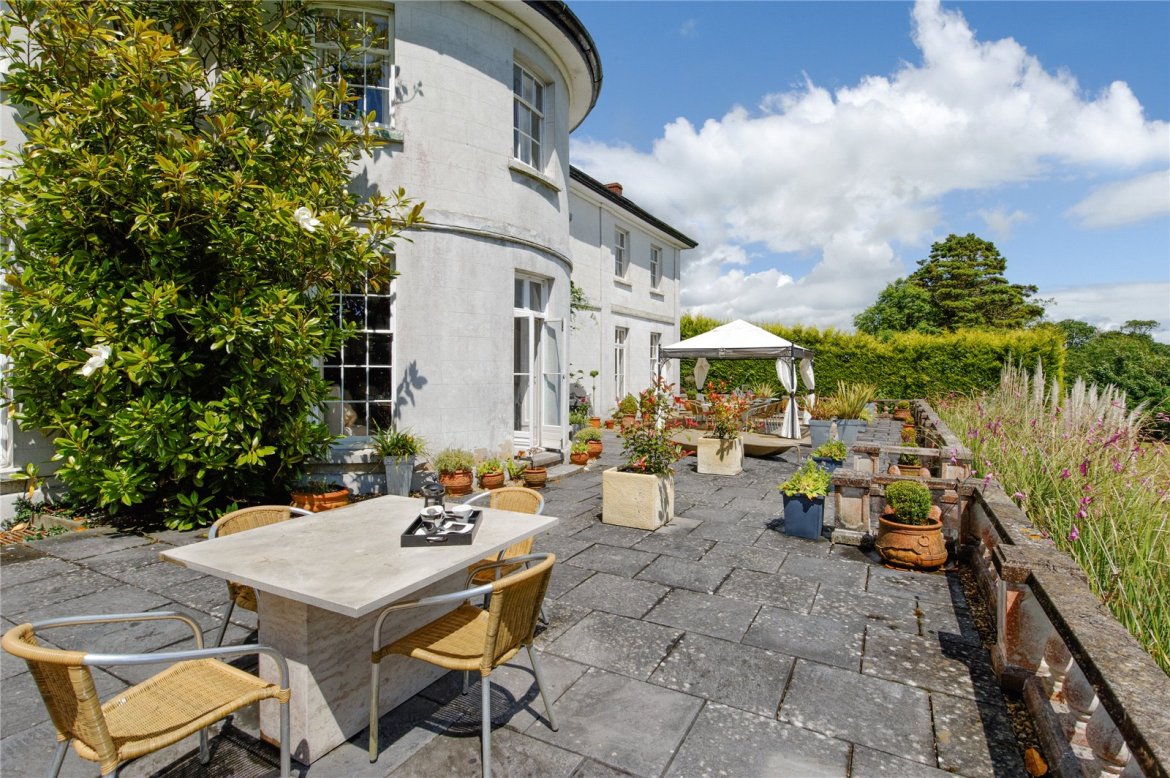 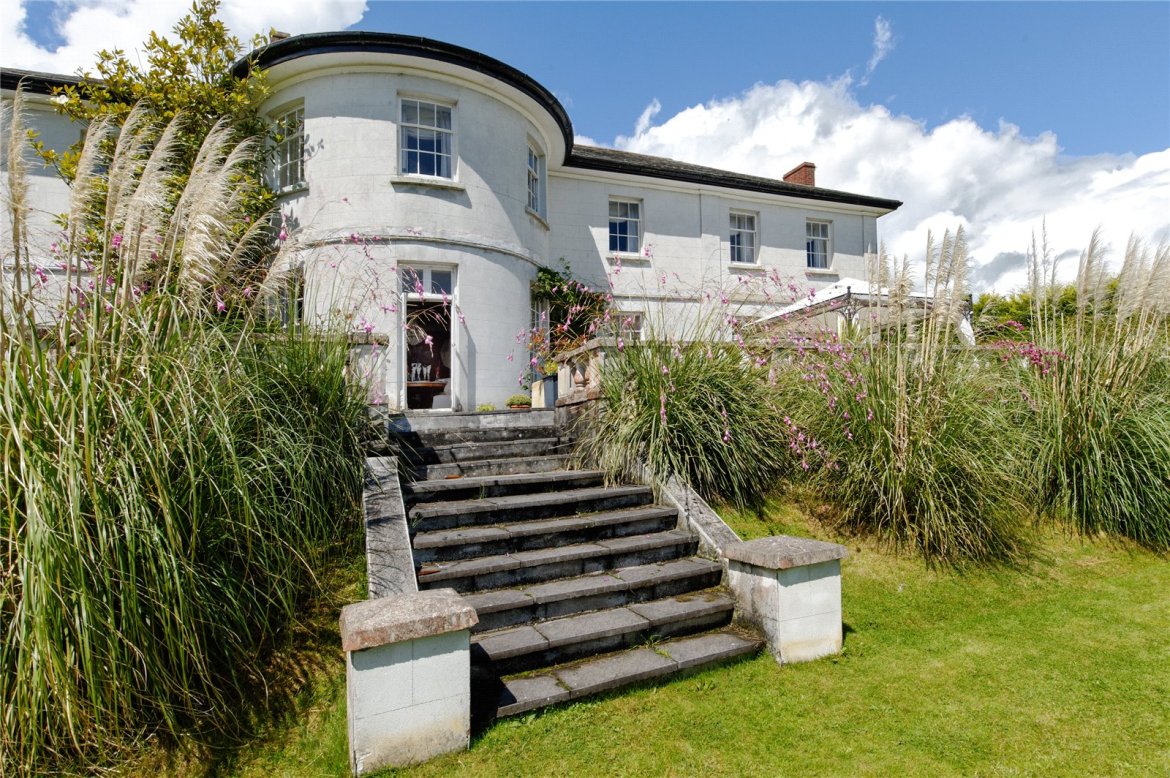 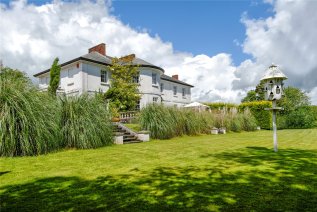 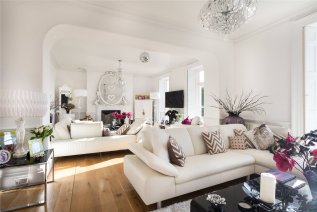 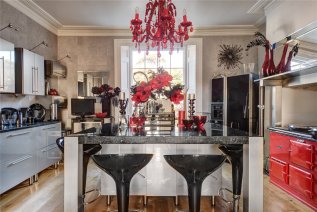 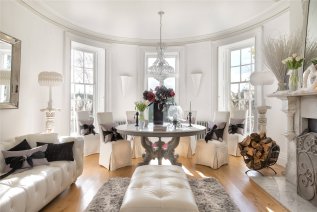 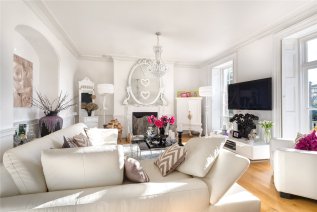 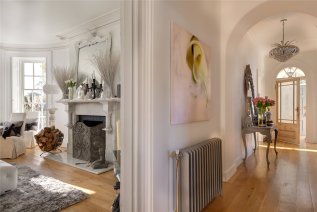 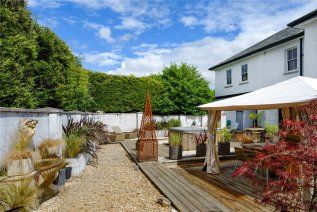 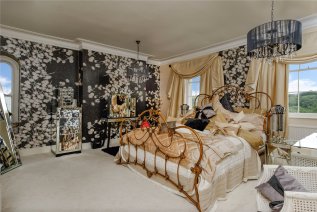 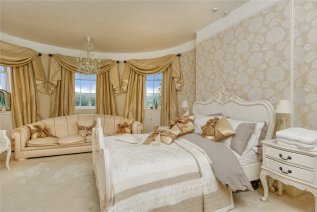 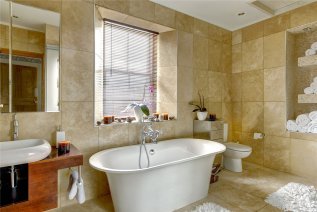 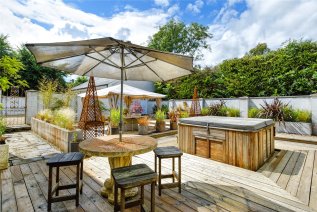 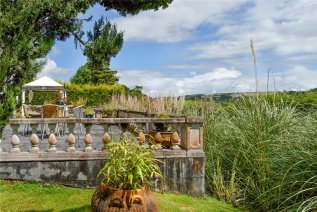 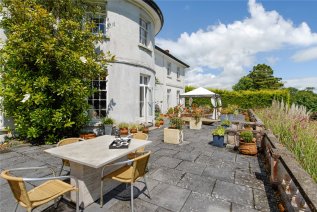 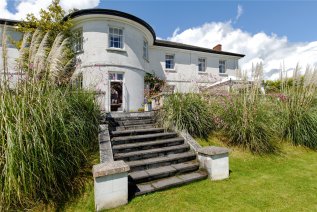 Yealmpton is set in the beautiful South Hams countryside, just above the head of the Yealm estuary, with Dartmoor National Park to the north east and the coastline to the south with its beautiful estuaries, cliffs and beaches. The city of Plymouth is a short distance to the west and Newton Ferrers, at the mouth of the River Yealm and noted for its sailing, is even closer at hand. Yealmpton was described as a borough in ancient records and tradition says the Saxon King Ethelwold had a palace here. The annual Yealmpton Show, which has been running since 1874, is held at nearby Kitley House, the family home of the Polloxfens and Bastards since the time of Elizabeth I and where the nursery rhyme Old Mother Hubbard was written. The village itself has a number of amenities including several shops, primary school, health centre, two pubs, restaurant, garage and Church.

Accommodation
Yealmpton Villa is a striking period home that stands in 2/3rds of an acre of grounds. The well proportioned rooms, with elegant floor to ceiling sash windows, have recently been refurbished to provide light, spacious accommodation ideal for a family and for entertaining in style. Equally the property would be suitable to run as a small business such as a B&B, being situated within easy reach of Plymouth and close to local amenities and holiday destinations. The striking facade with its double height curved central bay creates impressive internal semi-circular bay windows in both the dining room and bedroom above which also retain the original shutters. The kitchen has been lavishly appointed with stunning granite worktops and matching brushed steel effect units, large central island unit with Franke sink and bespoke stainless steel features. The adjacent utility room/second kitchen could easily be adapted as an industrial working kitchen if desired. A double length sitting room with a working fireplace at both ends provides the ideal space for entertaining guests. Double doors lead out on to the south facing terrace.The bedrooms have been decorated and dressed in co-ordinated, neutral colours, four of the bedrooms enjoying lovely southerly countryside views. Two bedrooms have ensuite shower rooms; the master bedroom currently adjoins a dressing room which could be converted into an en suite.The lower ground floor/basement comprises 6 rooms and is currently used as additional storage space. The basement can be accessed both internally and from the outside.

Gardens and Grounds
The gardens have been landscaped to include a paved and decked south facing terrace along the front of the property with steps leading down to a level lawn bordered with mature hedging providing privacy. There is an outbuilding to the side of the property with a gardeners WC which could be refurbished and to the back of the property is a further store room and WC. A walled courtyard garden lies to the north providing a further entertaining space. The walled drive leads to a gravel parking area to the north of the house. A detached double garage for 4 cars was constructed with a view to creating accommodation in the roof space above at a later stage (subject to planning permission).

Directions
From Yealmpton on the A379 travelling in the direction of Plymouth, pass the left hand turning to Newton Ferrers and Noss Mayo and turn immediately right by a large horse chestnut tree into the drive of Yealmpton Villa. 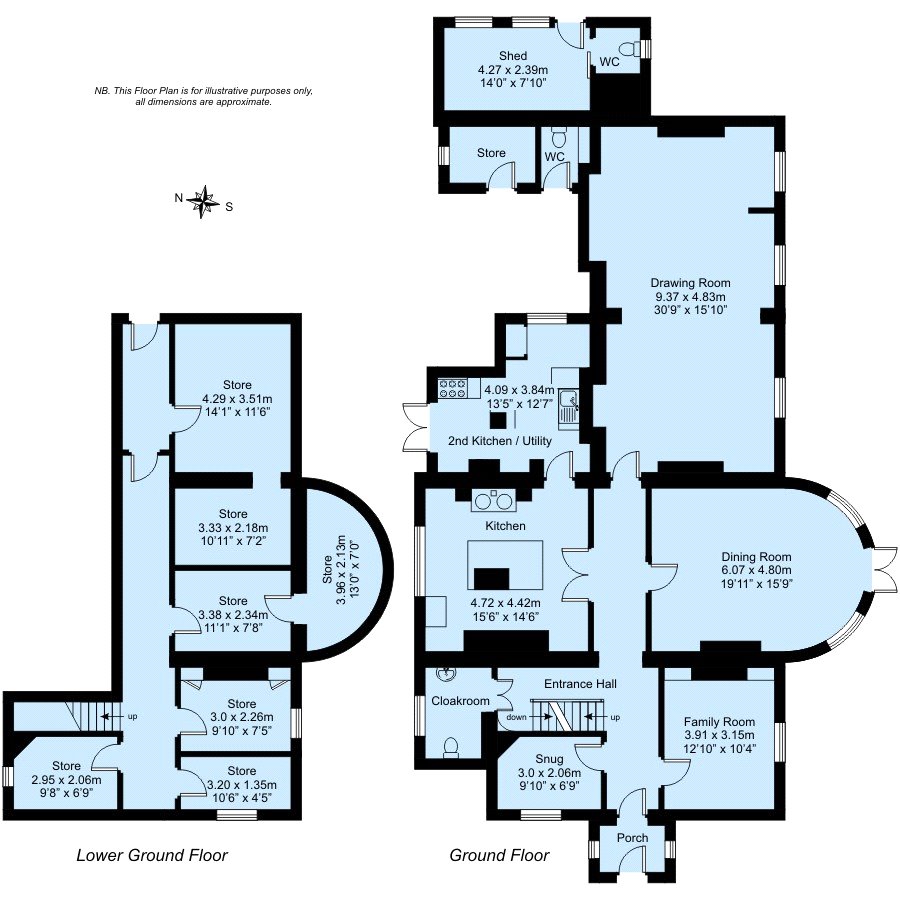 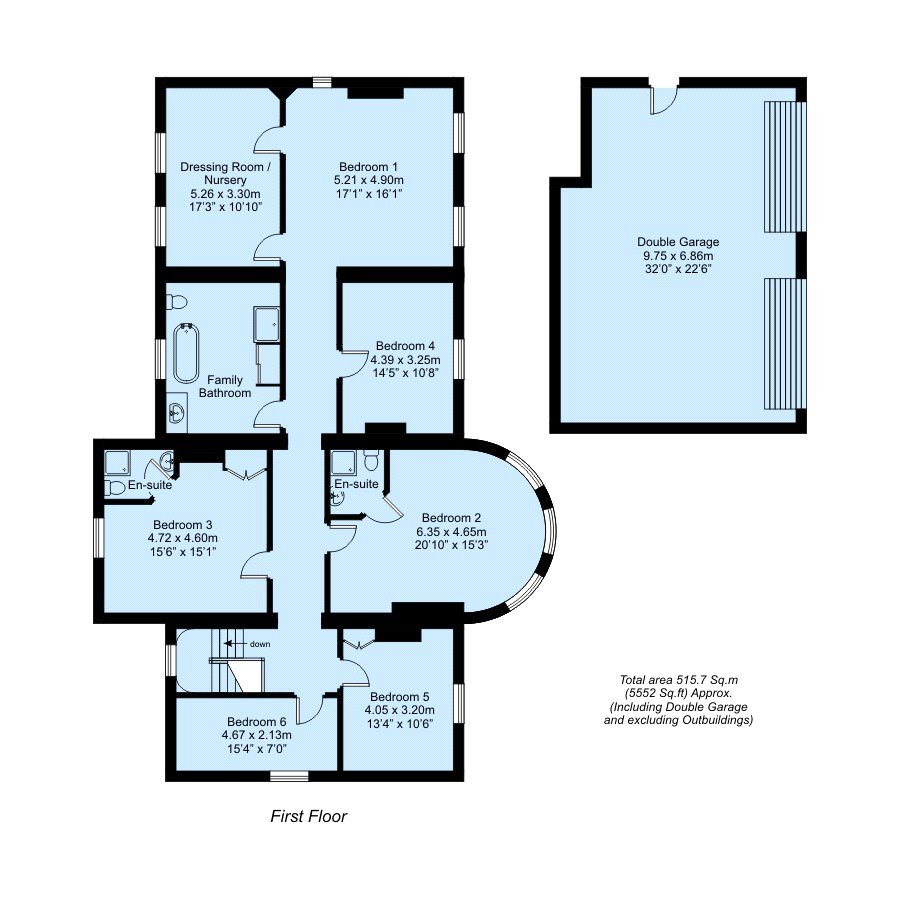 At Marchand Petit we are working to adapt our business to meet the daily challenges during these challenging times.As a company we are committed to providing an exceptional service as normal, however in light of recent government guidelines we have made the decision to restrict public access to our branches.


To adapt to these new guidelines a number of key workers will continue to work remotely to ensure business will continue as normal by email and phone until further notice. Please call your local branch or department number to speak to a member of our team. Click here for a list of branch numbers. We would like to thank you all for your understanding during these unprecedented times and we will continue to update you.


From all of us at Marchand Petit