Born locally, Julie first started working for British Gas in Plymouth and after 6 months transferred to Exeter where she worked for 11 years, and her final role was as PA to the Area Operations Manager South West. After several senior PA and administrative roles she was offered the position of Sales, Events & Wedding Coordinator at Kitley House Hotel in 2006. This was a perfect job at the time as not only was it close to home but also her daughter was about to start at the local primary school. September 2013 saw her daughter move to Ivybridge Community College and after being privy to over 450 weddings felt that it was time to move on too! Having always had an interest in property and an on-going renovation project in her cottage (which hopefully is now in its latter stages!) she was thrilled to be offered the job at Newton Ferrers and be able to reacquaint herself with the local community having met many villagers at Kitley. 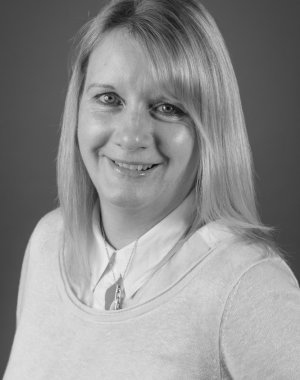 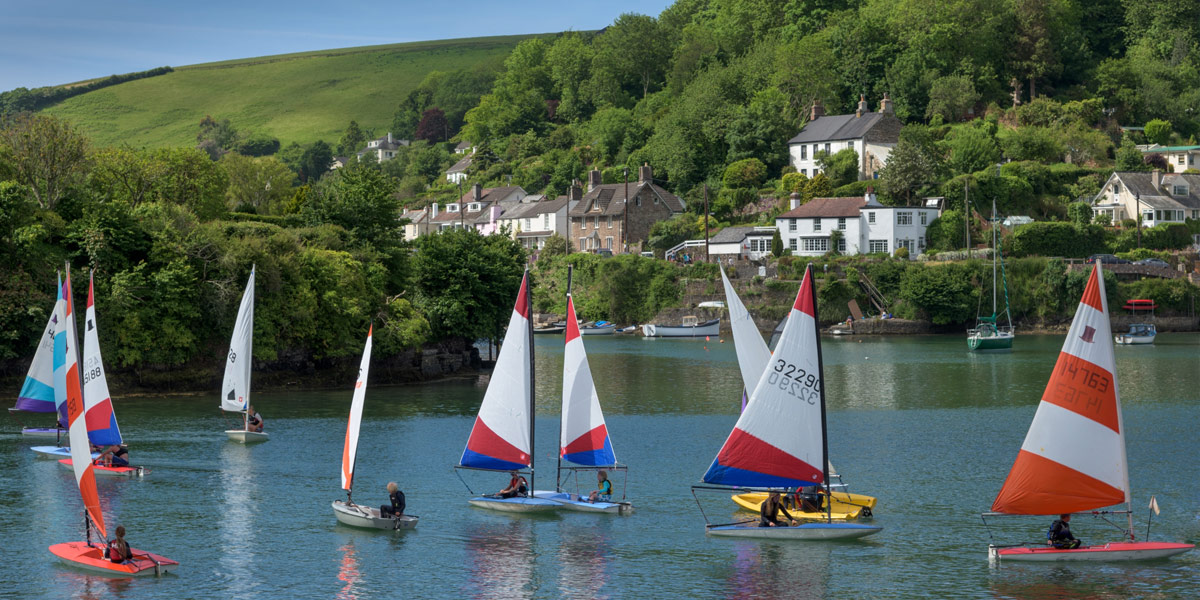 If you are thinking of a move to Newton Ferrers, our specific area information will help you learn more about this picturesque village just 10 miles from the urban conurbation of bustling Plymouth. Newton Ferrers shares its situation on the banks of the river Yealm with the equally quaint village of Noss Mayo. Surrounded by ancient woodlands and creeks, packed with wildlife, thatched cottages and two welcoming village pubs either side of the estuary, the villages rightly deserve to be known as hidden gems.

On the 18th May 2020, in line with government guidelines for estate agency, we resumed viewings and valuations of property. Where possible we will be minimising the numbers of viewings by first offering buyers a virtual tour. When viewings take place in person, social distancing and safety protocols will be in place.


We would like to remind all buyers that travel to the South Hams should be achievable in a day (round trip) and for those who live further away, a virtual tour with one of our agents will be offered until travel restrictions change.


In the meantime, our team are still available to help by phone, email or video conference.