Michael began his estate agency career in 1988 in West London, working for a number of independent firms, first as a negotiator, then later as a branch manager and partner. A move out of London to Buckinghamshire saw him heading the Country House and Farm Sales department of a nationwide estate agency group, before another move to The South Hams, driven by family ties and a long-held love of the region, led to his joining the Prime Waterfront & Country House team at Marchand Petit. 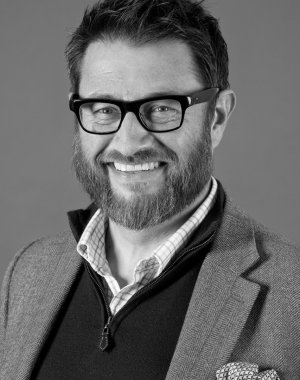