Getting in the swing of it for charity 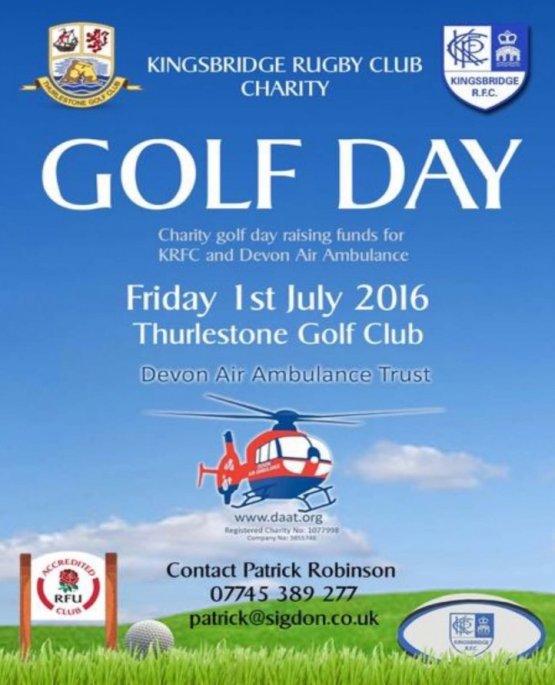 The Golf Day will be in full swing on Friday 1st July 2016 at Thurlestone Golf Club, following a similar format to last year’s incredibly successful event where over £4,500 was raised.  Julie Leach, Sales Negotiator in Marchand Petit’s Newton Ferrers branch, is participating in a team to represent the village, and has been getting in plenty of practise for the big event.

This year, extra funds raised will go towards equipment needed for Devon Air Ambulance’s new initiative of night flying based at the flood lit Rugby Club.  For the teams of four, handicaps will be reviewed in light of last year’s performance!