Gordon attended Kelly College at Tavistock, then following a gap year he attended the Royal Agricultural College of Cirencester attaining a diploma in Real Estate and Land Management. A year in Canada followed, working on a large farm and after his return Gordon became manager of Portlemouth Estates Ltd which is where his love for the South Hams began. Career changes led Gordon to became the manager of a marine business for seven years, winning many sales awards and then to work with Land Rover. It was here that Gordon met some of the Marchand Petit crew and liked the look of the company; they were just opening their Totnes branch in 2000 and looking for a manager. Gordon went on to become a director and shareholder and remains a dedicated ‘dyed in the wool’ Marchand Petit man to this day as company chairman. 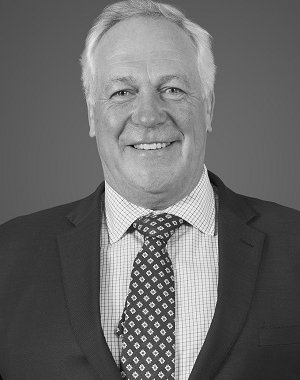 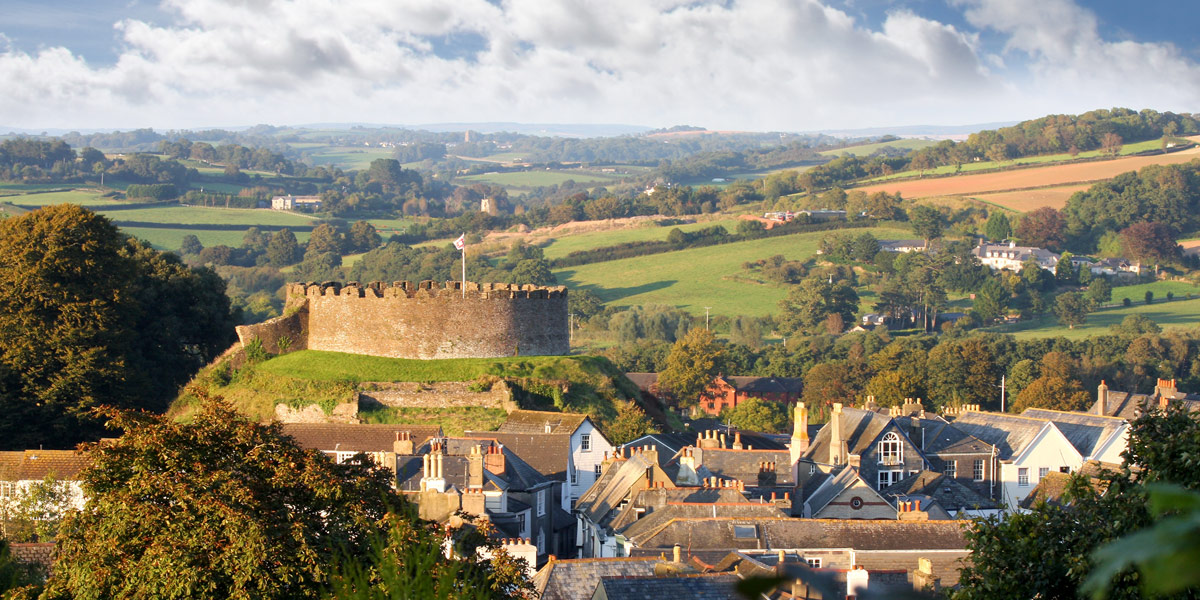 If you are thinking of a move to Totnes, our specific area information will help you learn more about one of the UK's oldest towns. Located on the River Dart, its long history is evident by the number of 16th and 17th century merchant houses lining the main high street. Totnes still thrives as a centre for commerce and there are a range of facilities for artists, painters and musicians.