Natasha has lived in the area since 1995 where she ran her own restaurant/pubs and outside catering business with her husband, having a few mentions in the Telegraph and Times.

In 2004 it was time to hang up the apron strings. Natasha worked for Eurest contract catering as one of their managers for about 18 months. She then joined Fulfords based in Kingsbridge as their office administrator, where the manager and she turned the office around and increased their sales. Then after having her second child she was made redundant and joined Marchand Petit in September 2009 as a peripatetic administrator on a part time basis. She later joined the Lettings team on a permanent basis after a year. 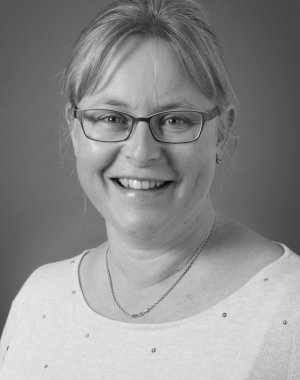