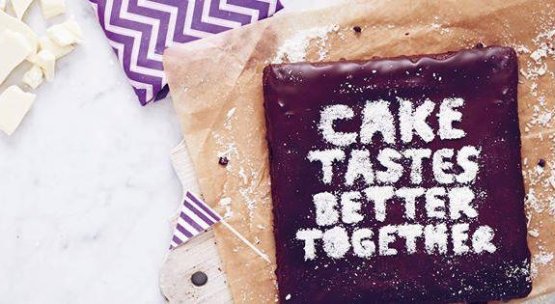 The World’s Biggest Coffee Morning is Macmillan’s biggest fundraising event for people facing cancer. The organisation is inviting people all over the UK to host their own Coffee Mornings and donations on the day are made to Macmillan. Last year alone they raised £25 million and this year they are aiming to raise even more.

The first ever Coffee Morning happened way back in 1990. It was a rather small affair with a simple idea: guests would gather over coffee and donate the cost of their cuppa to Macmillan in the process. It was so effective; they did it again the next year – only this time nationally. Since then, Coffee Morning has raised over £138 million for Macmillan.

Marchand Petit’s Newton Ferrers Office are organising an event to take part in the Macmillan Cancer Support World’s biggest coffee morning in October 2015 in the WI Community Hall next to the office between 2pm and 4pm.